Neuralgic centre of the “Camino del Cid” (Cid’s Path) is the castle of Gormaz, caliph, from the X century, which has on its feet a hermitage of Saint Mike with medieval pictures of the same picturesque school of San Baudelio de Berlanga, where many tourists go after seeing the cellars of Recuerda and Morales, the arcade gallery of Aguilera and The Artistic Historic Complex of Berlanga de Duero where its castle, walls and gothic collegiate church highlight. Not far away, and to the North, there is Tajueco, traditional potter centre of the province of Soria. Likewise is tempting go close to Caracena to see its Romanesque churches and castle. And there are people who prefer to go to Retortillo de Soria, path of the archaeological site of Tiermes. Besides, 15 minutes by car, the traveller can be in front of the setting La Güera next to the bridge of the river Ucero with its path and its reservoir. A kilometre further away is the bridge and the medieval castle of Osma, and one kilometre further away s the Historic-Artistic Complex of Burgo de Osma with its impotent cathedral, where you can go to see, 15 km to the North, the Natural Park of River Lobos.

In the Ribera del Duero region there are villages with beautiful Romanesque churches. Without going further, 3 km. is the hermitage of San Miguel de Gormaz (BIC) at the foot of the Caliphate with Romanesque paintings attributed to the same workshop of San Baudelio de Berlanga.

Not far away, and to the north is Tajueco, the traditional pottery center of the province of Soria. It is also tempting to approach Caracena to see its Romanesque churches and castle. And there are those who choose to go to Retortillo de Soria way to the archaeological site of Tiermes. In addition, a quarter of an hour by car the traveler can stand before the place of La Güera next to the bridge of the Ucero river with its walk and prey. One km. beyond there is the bridge and medieval castle of Osma, and one km. beyond the Historic Artistic Complex of Burgo de Osma with its imposing cathedral. In the town of Recuerda it is worth stopping to visit in the environs of the town, a large group of bodeguillas excavated in an argillaceous hill, with a winepress in ruins.

From our rural house you are in a privileged place for excursions to villages such as Berlanga de Duero, Caltojar, Ermita San Baudelio de Berlanga and Rello, Termancia, Caracena, Uxama, Numancia. As well as the natural sites: Canyon of the River Lobos, La Fuentona, Sabinar de Calatañazor, Natural Park of Sierra de Urbion, Laguna Negra, area of â€‹â€‹pine forests and agricultural fields. 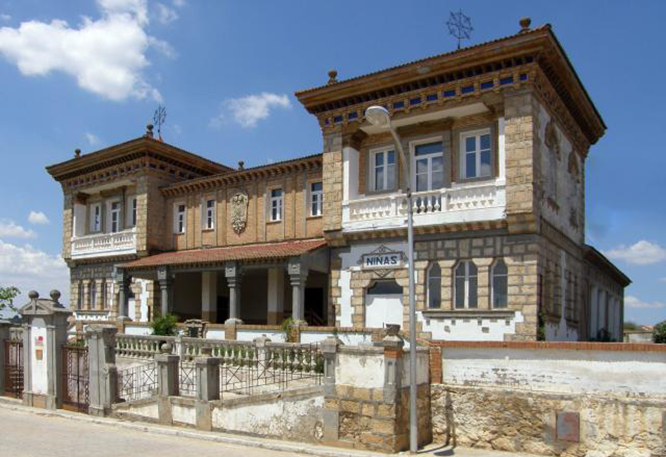 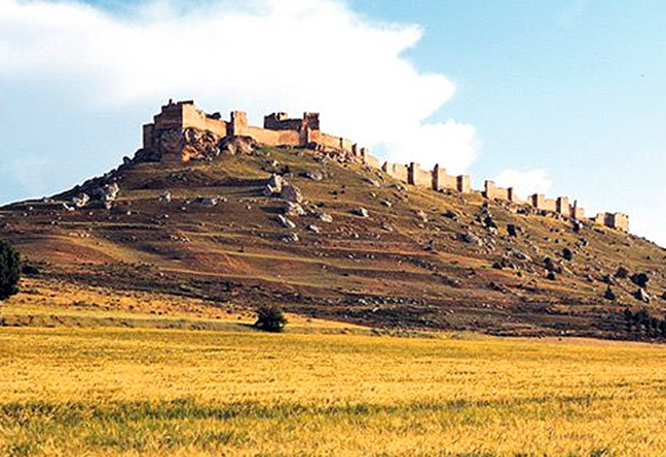 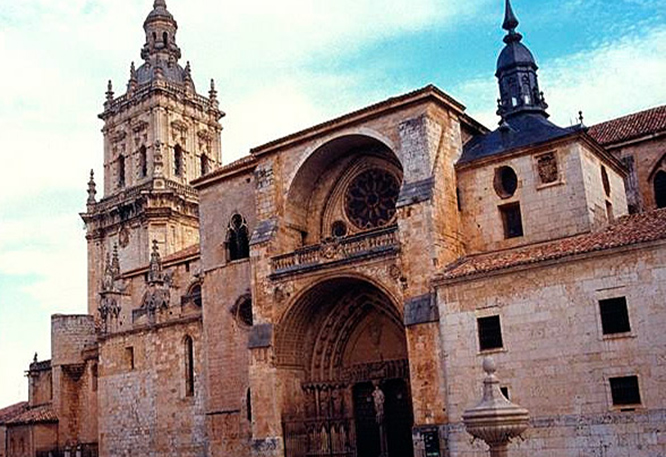 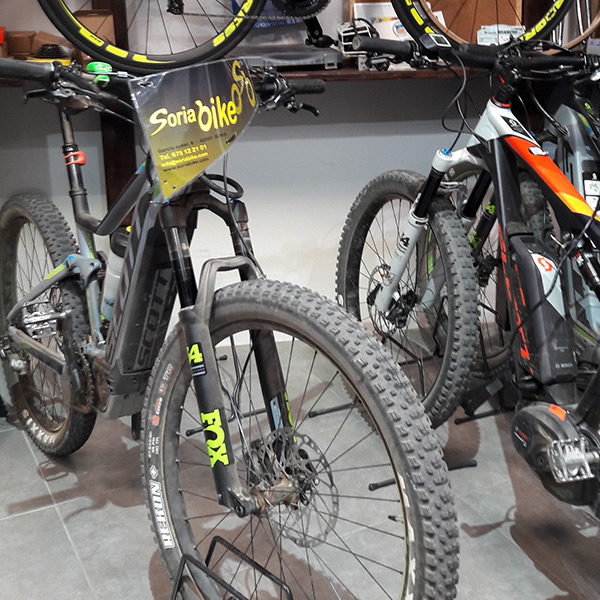 Do you want to visit us?

CASA RURAL PATIÑO is a great option for couples interested in enjoying a place that invites you to discover its landscape, its rich cultural heritage and its gastronomy.